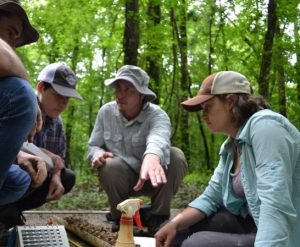 Josh is originally from Webber, KS. He received his B.S. and M.S. degrees in Agronomy from Kansas State University, and his Ph.D. in Soil Science from Iowa State University. He joined the faculty at NCSU in 2007. Away from the lab, he enjoys doing his best to keep up with his wife and three kids as they race between school, ball fields, and dance studios.

Adam is originally from Union Grove, NC. He received is B.S. degree in Education from NCSU, minoring in Polymer and Color Chemistry and M.S. in Soil Science in 2014. He joined the Heitman Lab in 2007. 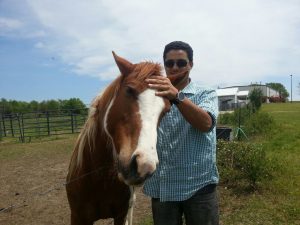 Shaddy is from Jordan. He received his B.S. in Soil and Water Sciences and an M.S. in Integrated Natural Resources Management from Jordan University of Science and Technology. He earned another M.S. in Biofuel Production from Tuskegee University. Shaddy began his Ph.D. program in fall 2016, focusing on stormwater infiltration along highways. 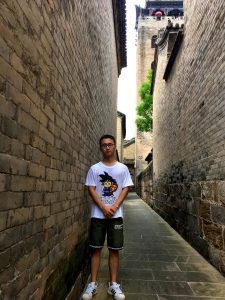 Yongwei Fu comes from China. He majored in agronomy at Nanjing Agricultural University from 2009 to 2013. He then completed his master’s degree at China Agricultural University in 2016. His M.S. research focused on dynamic change of soil bulk density and thermal properties in the rootzone during maize growth. His current research focuses on the interaction between soil and roots, especially effects on soil physical properties. 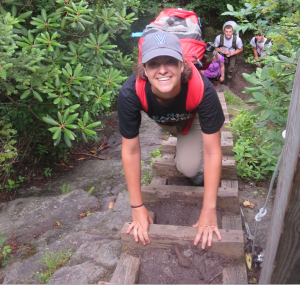 Cara first came to NCSU as a BESST REU student in summer 2016, and returned just a year later to pursue her MS in Soil Science, which she completed in 2019.  Her Ph.D. research focus on conservation agricultural practices to enhance crop water availability.  She grew up in Southern Maryland, and received her BS in Comprehensive Science at Villanova University in May 2017. 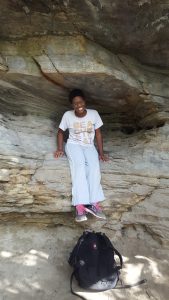 April is an Alabama native. She has a bachelor’s degree in crop and soil science from Auburn University. After an internship at the US EPA, she started her graduate work at NC State. Her research is about the impacts of drought and heat wave on soil microbial communities. 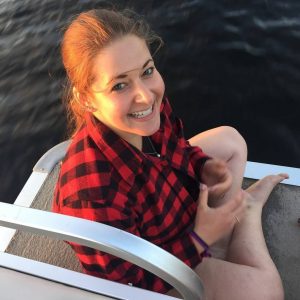 Christina is originally from Madison, Wisconsin and received her undergraduate degree from Ithaca College in environmental science. She then went on to completing her masters degree from the University of Wisconsin-Madison in soil science focusing in soil microbiology and ecology. Her PhD work focuses on using compost and tilling to improve soil physical properties and stormwater management in degraded soil on roadways. 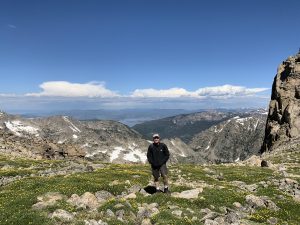 Henrique is from Brazil. He received his B.S. degree from the University of São Paulo, and his M.S. and Ph.D. degrees from Texas A&M University. His research interests fall under the umbrella of environmental biophysics. He joined the Soil Physics Lab in 2020.